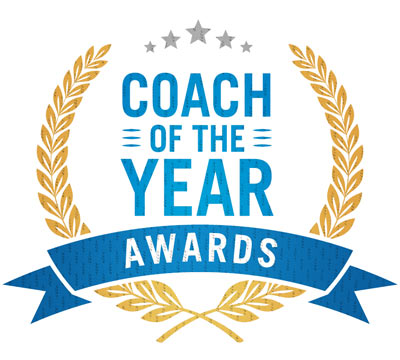 The Men’s soccer team had an amazing season this year. The boys were led by a fantastic coach, Social Studies teacher Joel Sharpe. It wasn’t just the team that thought so, though.  The Michigan High School Athletic Association (MHSAA) took notice and named Sharpe Coach of the Year for Division I.

“Sharpe is a coach like no other,” said senior Ray Daniels, who has been a part of the soccer program since freshman year. “I have never met a man that knows how to push me and the team as hard as he does. He is a great person, coach, teacher, and father. Sharpe has been a huge influence in my life since freshman year, and I truly cannot thank him enough.”

The team made it to State Finals where they finished in second place. Senior Mackenzie Biediger was a manager on the team this year and was so excited that Sharpe was named coach of the year. “Sharpe was such an amazing coach to the boys, and I think he deserves a lot of credit for where they got this year.”

Senior Karl Tavadia has nothing but good words to say about the team and his coach. “Our team would not have made it this far if it weren’t for Sharpe. We all owe him a lot,” he said.

The whole team could not be more grateful for the experience that Sharpe has given them and they are so proud of what they accomplished this season and thing he is very deserving of the coach of the year award.