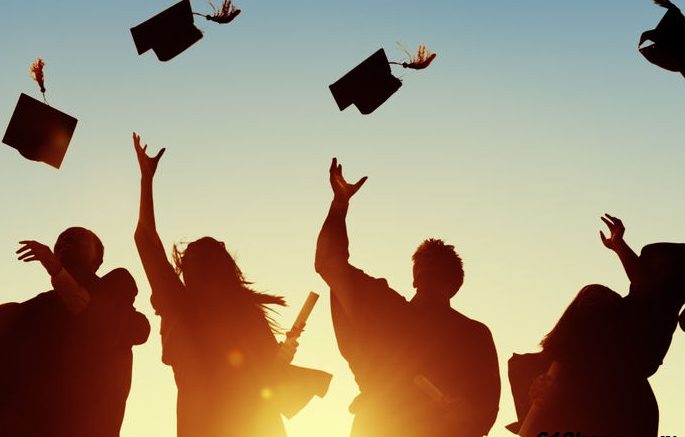 Last year’s seniors were a big part of teams, clubs, and activities while they were here at Central. Many of them held important positions that were hard to fill when they left. Junior Caitlyn Esterline misses most of the seniors who were on Student Council. “The seniors from Student Council last year were determined and helped out a lot.” Esterline said it was a lot less stressful when the seniors from last year were here.

Underclassmen often befriend seniors in classes and it makes it harder when they graduate and leave.  Junior Wajfa Saadat misses Dasha Abbas. “Her and I were really close and she made choir fun,” Saadat said.

The graduated seniors themselves miss many of those they left behind but not necessarily high school itself. Graduated senior, Charlie Burns said he misses all of his friends from his last year at highschool but doesn’t wish to go back. “I wish I had worked harder in school to be able to go to college with my friends.”