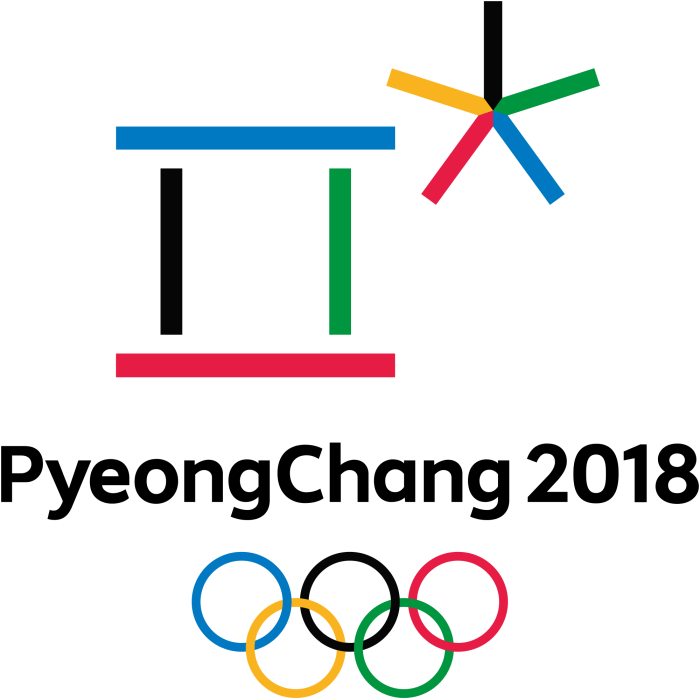 “Faster, Higher, Stronger” — this motto rightly describes the athletes that each country chooses to represent them in the highly coveted Olympic Games. Continued from an Ancient Greek tradition, the Olympics have stolen the hearts of people around the world. The 2018 Winter Olympics are currently in preparation, taking place in PyeongChang, South Korea. The whole world is in preparation for this competitive, important time in sports history.

The United States has recently secured their Olympic team, which is comprised of the country’s best athletes in sports ranging from alpine skiing to curling. The team features two-time gold medalist Shaun White, one of the country’s most famous snowboarders, and newcomer seventeen-year-old Maame Biney, who is the first first black woman to make the US Olympic speed skating team. On Biney’s success, HuffPost’s Jamie Feldman said, “Her groundbreaking appearance at the games might not weigh heavily on her, but she does acknowledge ― and appreciates ― her ability to inspire other women to break barriers.”

Senior Ben Shin is among thousands of fans who are waiting to see the world’s best athletes perform, saying “I’m excited for it to be in the motherland. I’m a big fan of Shaun White, because he’s the only one that I know.” Many are excited for White’s potential for redemption after his struggle during the 2014 Sochi Olympics. He took fourth place, unfortunately failing to win his third gold medal in a row.

Fans are nonetheless excited to see his return, amongst other athletes from previous years. “I am extremely excited for the Olympics. I love watching my favorite Olympians come back and compete,” said junior Lauren Hamama, another big fan of the games.

Unfortunately, however, many loved athletes will not be returning, like the famed figure-skating pair Meryl Davis and Charlie White, who retired from competition after the 2014 Sochi Olympics.  White has said in an interview with CBS News, “I think just expanding our lives outside of competitive skating is really what we’re enjoying in our lives so much right now.”

No matter whether fan favorites are returning or completely new athletes are gracing the Olympic stage, all of America’s eyes are turning to PyeongChang. Whoever takes home the gold, the Olympic games are set to be an endlessly entertaining, high-spirited competition for the history books.